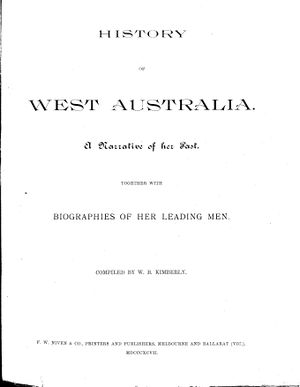 How thoughtful of Nature to not be disturbed by people.

It was near to the ship, and there Mr. Broadhurst found the traces of two distinct camps, which nearly a century and a half had not obliterated. Indentations were still apparent in the ground made by the feet of the company while moving, in the form of a half circle, round the camps. Captain Stokes saw the bones of seals which had evidently been killed for subsistence, and these Mr. Broadhurst also found. Nature, in thoughtfulness, had not rudely obliterated these traces of such remarkable occurrences, and in the neighbourhood, amid sad memories, Mr. Broadhurst's quest disclosed a varied selection of articles.

(I own this book, but have not read it yet.)